Such a strange time it is my dear

„Such a strange time it is my dear..“

„..we must hide our lights in dark closets.“, Ahmad Shamloo wrote this line in July 1979 as part of a poem from which the film title was taken. During the revolution in Iran all six protagonists were involved with feminist and left wing politics. After the prohibition of many political opposition groups they were forced to keep their gatherings secret and continue working underground. In the 80s during the brutal cleanup by the Islamists they fled through different routes to West-Berlin. The interviewees talk about their idea of political work, the revolution, sexuality and migration. 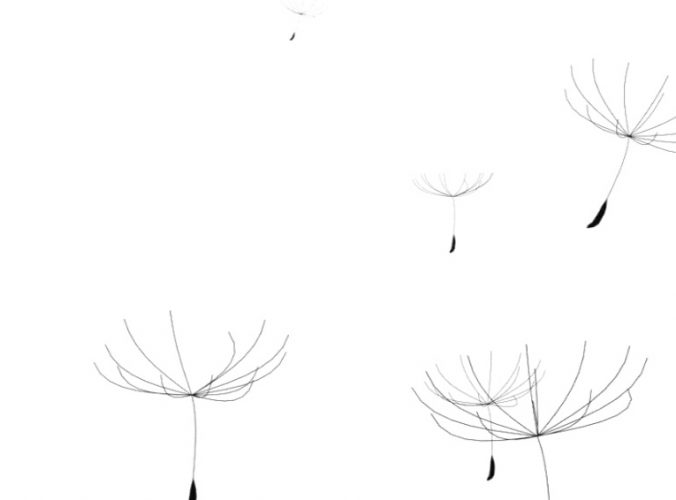 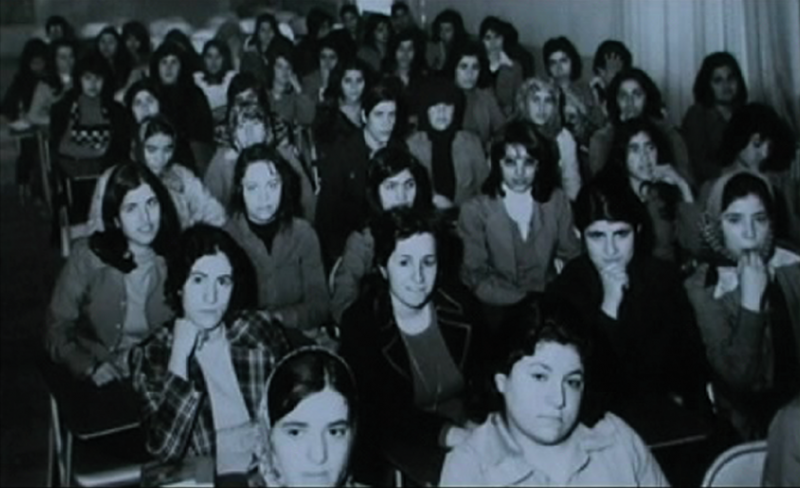 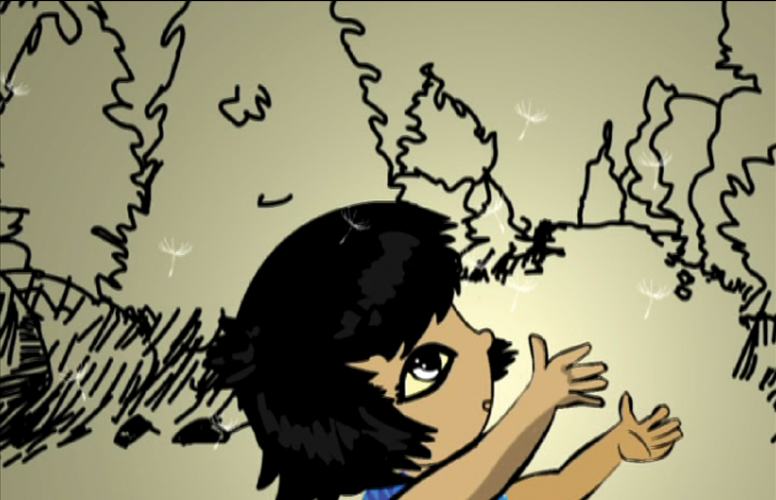 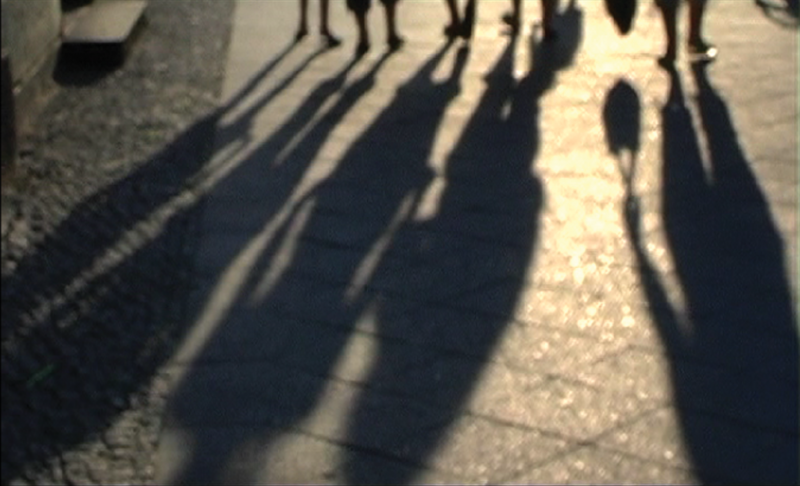