close-distance is based on the memories and experiences of three women who live in Berlin and who migrated from Iran to Germany between the 1960s and 1980s.
The interviewed women are telling stories of different moments in their lives and of their perspectives and feelings towards the places they lived and are living now. 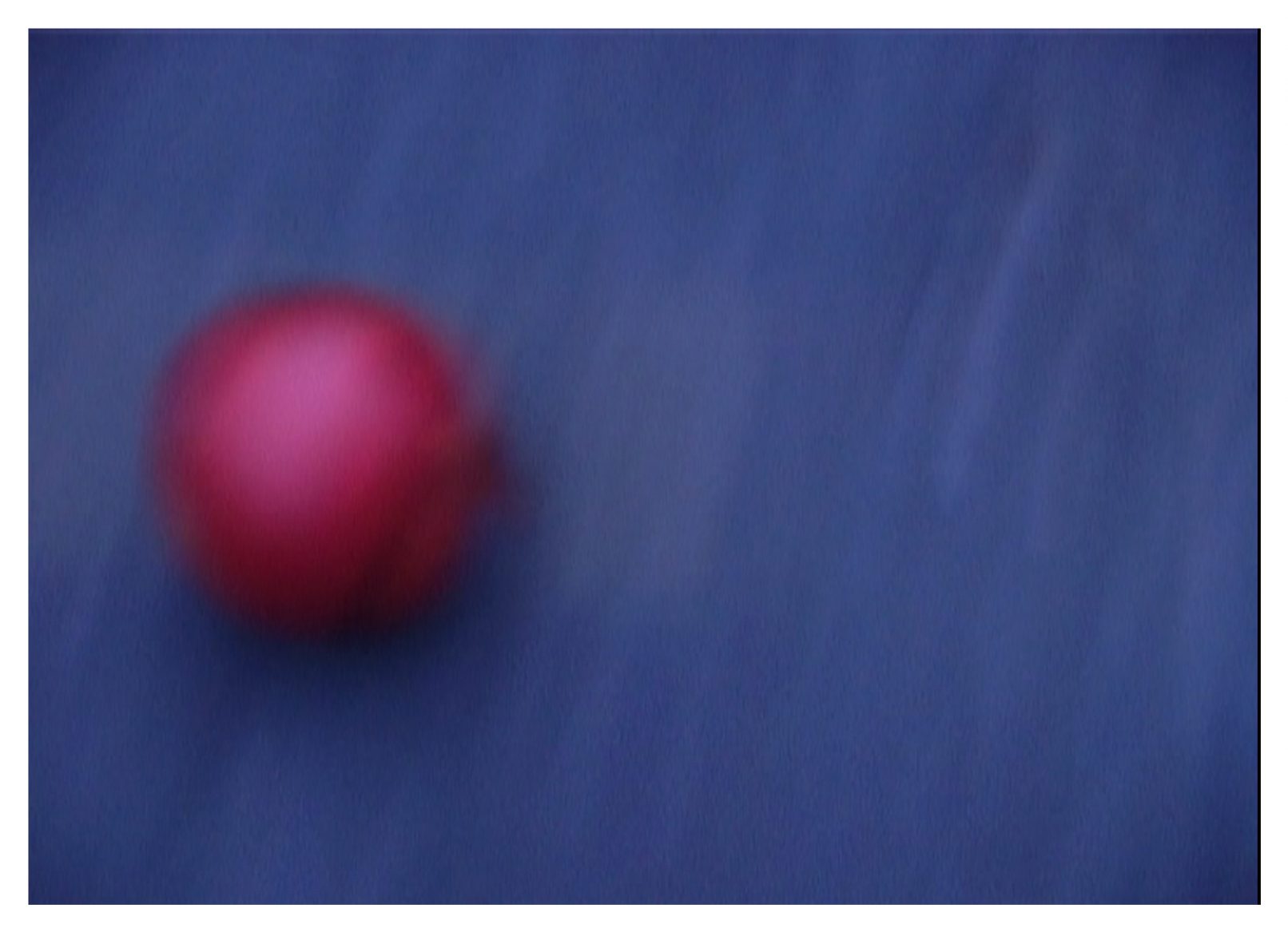 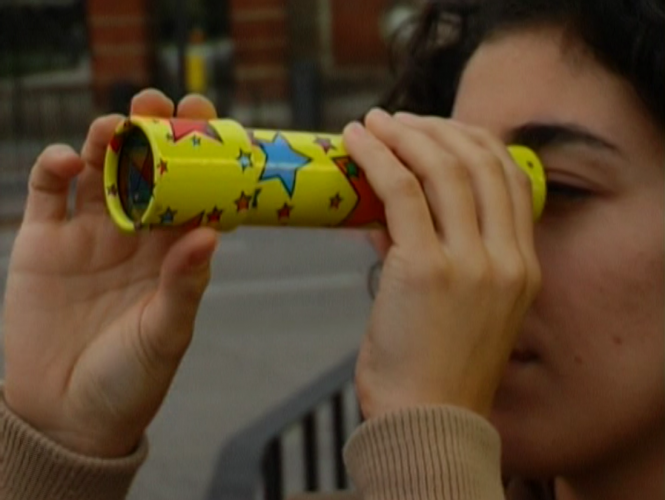 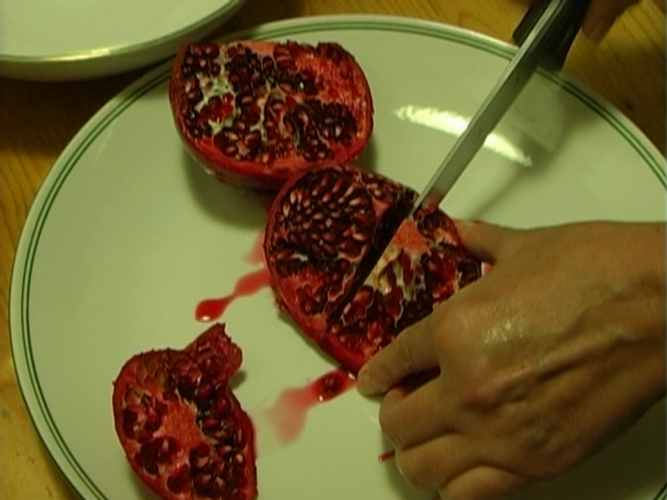 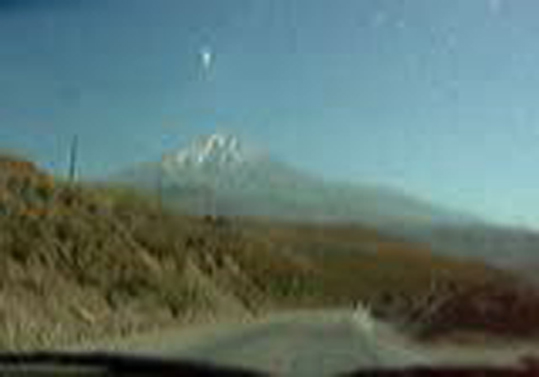