The Sea Runs Thru My Veins

The Sea Runs Thru My Veins

Four protagonists share their experiences and visions of happiness – not despite but because of life.

„A poetic, stream of consciousness documentary featuring four protagonists who have had to grapple with difficult life circumstances and complex, personal challenges. Each of them, shares their own point of view on the subject keeping us most occupied – happiness.“ (TLV Fest, Queer Documentary Shorts Competition)

THE SEA RUNS THRU MY VEINS features four protagonists who, based on their very own individual challenges and life circumstances, share different perspectives on the topic of happiness. Sabuha Salam, long-term host of the monthly party Gayhâne, fled from Ruhr Area to Berlin in the late 1990s to live their queer identity freely. Llanquiray Valioska Painemal Morales, Mapuche with a Chilean passport and an experienced activist for the rights of refugees, migrants and indigenous people, went to the former Soviet Union before she came to Berlin in the 1990s. Neomi Ilan, a long-standing queer-feminist activist and cancer survivor from Israel/ Palestine, has been living through a lot of changes since her severe illness three years ago. Amir Zandieh, an electrician whose home is in Berlin since the 1970s, started to grapple with philosophical questions after the failed revolution in Iran.

Winner Best Picture at the LVQAFF

The Sea Runs Thru My Veins offers a space where happiness is navigated and negotiated within personal and collective (post-) migrant and queer (His) stories. 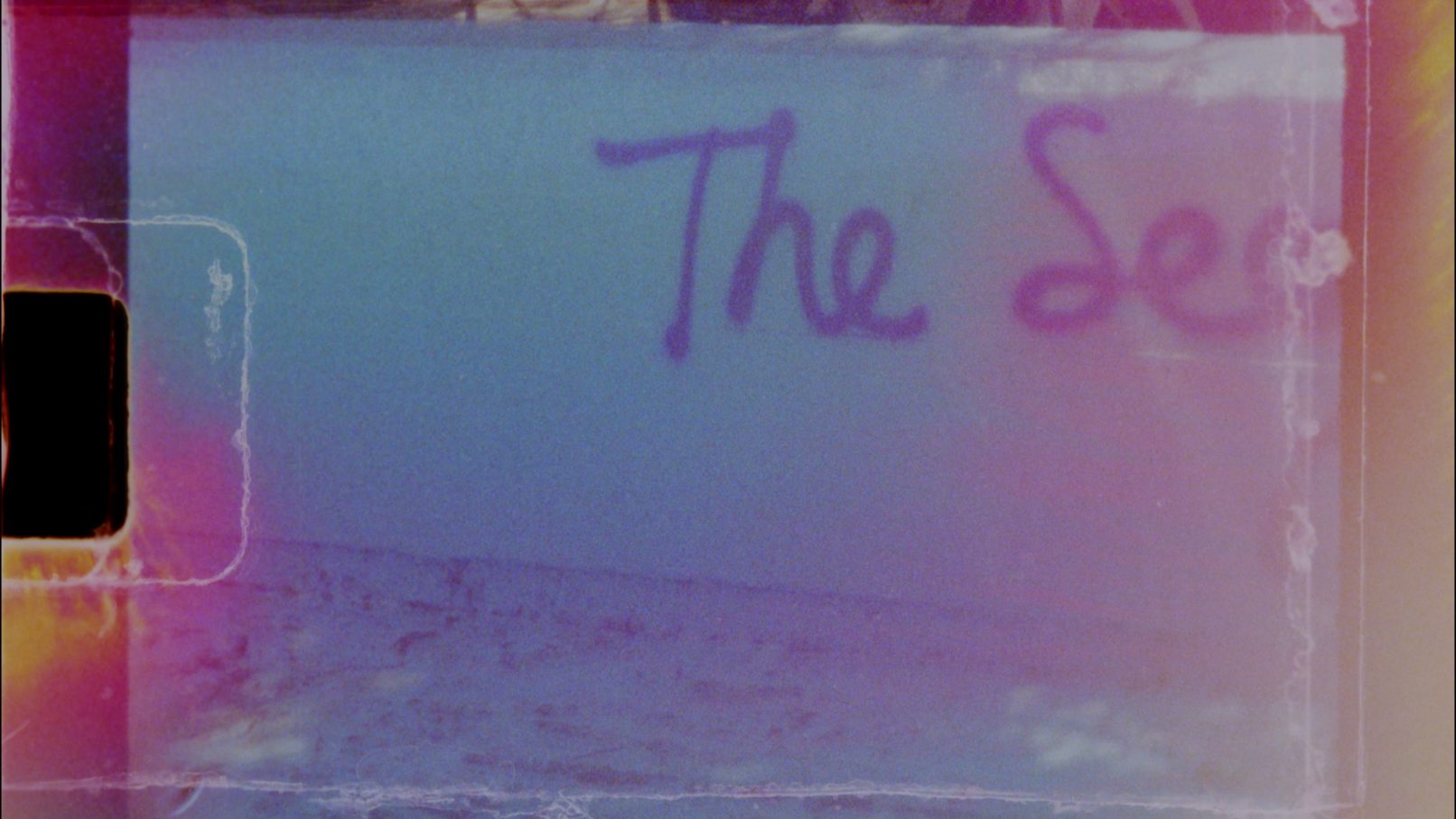 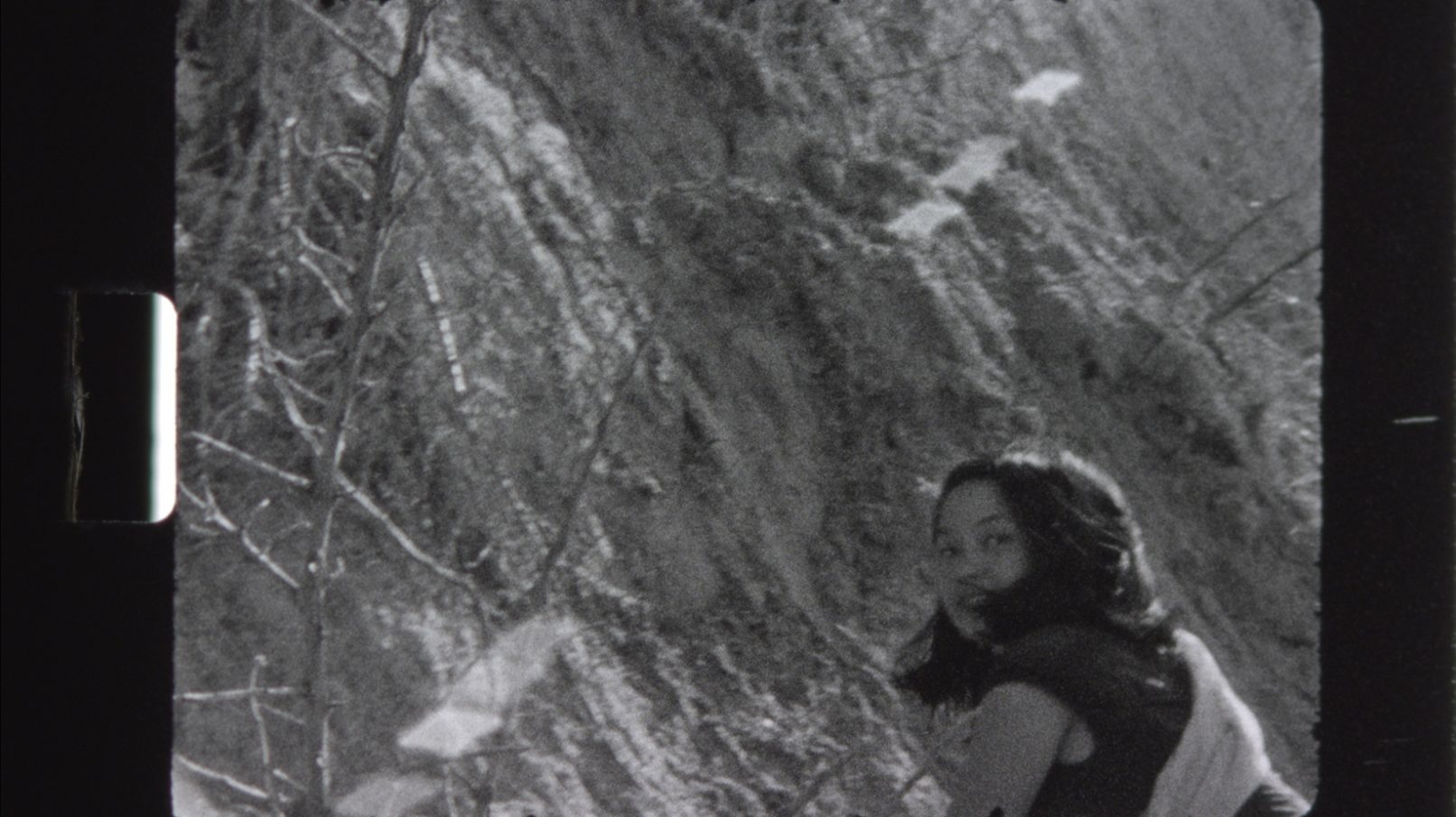 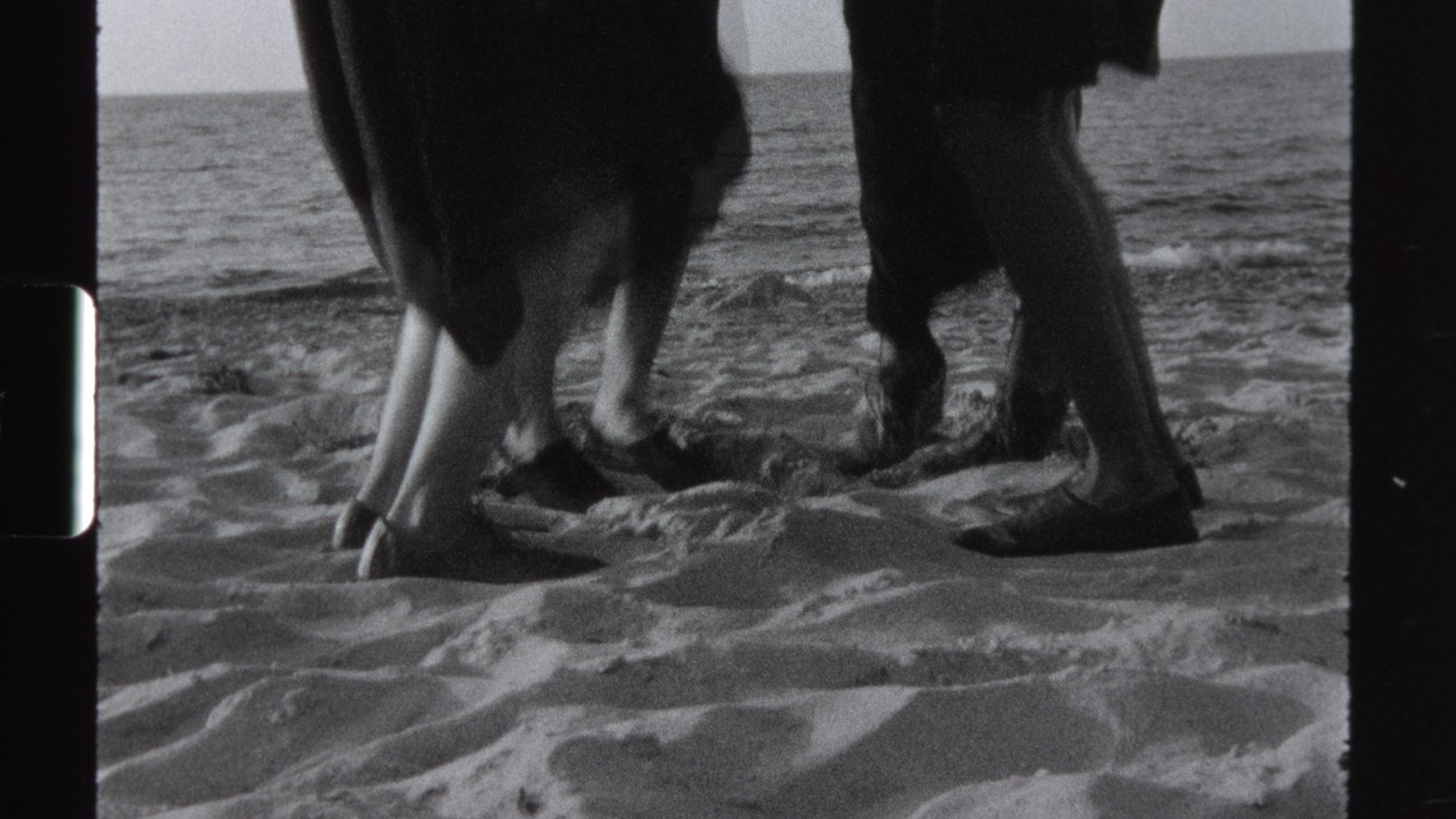 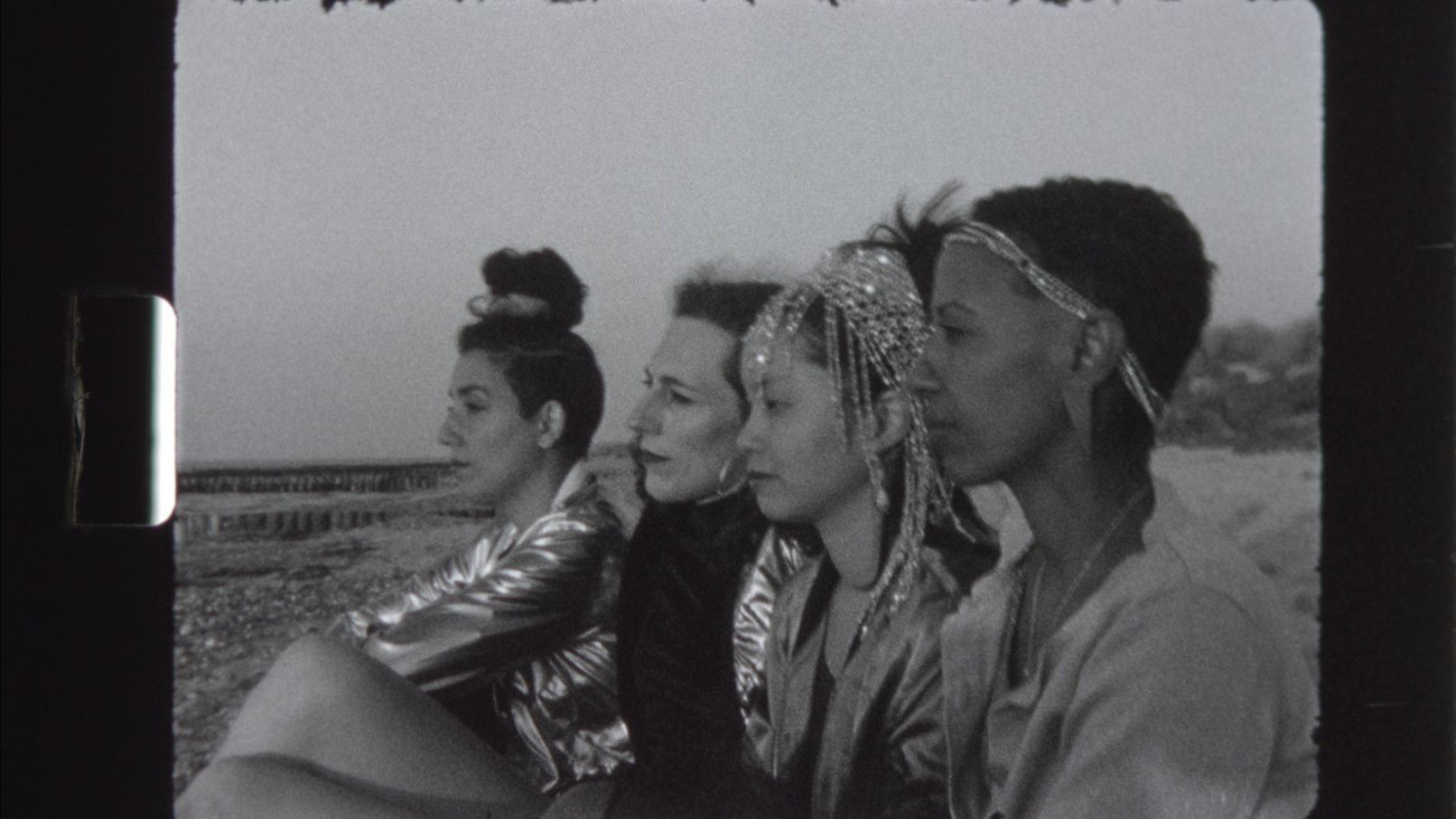 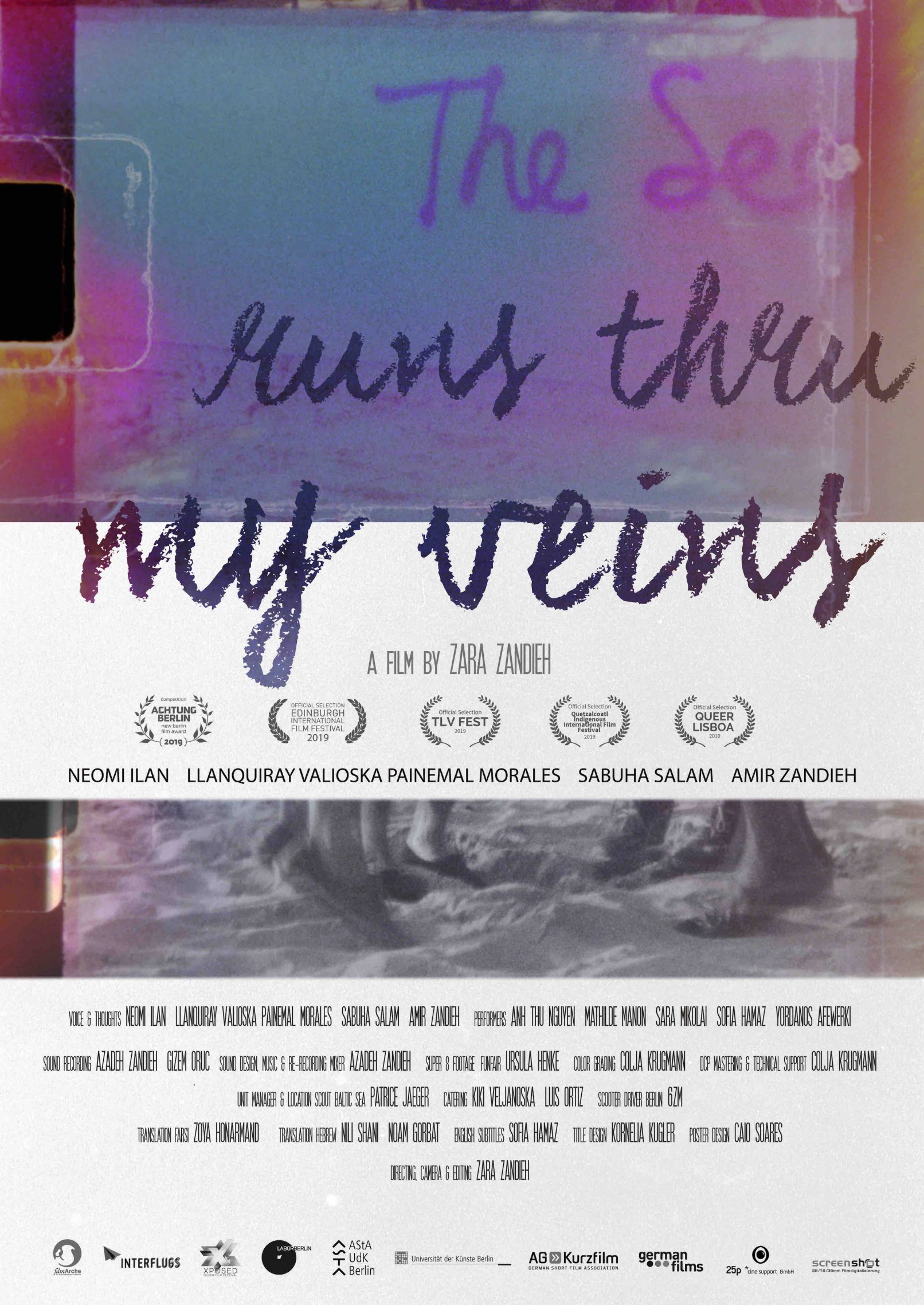