„Make America Great Again.“ With this slogan an American presidential candidate wins the elections. It is a fictional character from the 1998 novel „The Parable of the Talents“ by the African-American visionary author Octavia E. Butler. The author, who died in 2006, created characters and societies in her stories that are highly topical and relevant today. Her complex characters are time travelers and survivors of genocide and colonialism, often Black Women and People of Color, multi-dimensional, genderfluid, cyborgs, hybrid and feminist.
Based on the Parabels written by the author in the 1990s, OCTAVIAS VISIONS connects contemporary themes such as today’s nationalism, the polarisation of society, far-reaching effects of colonialism and the climate crisis. It is the artistic expression of a vision to create something new out of old, out of date, regidified structures.

OCTAVIA’S VISIONS is based on the parables of the African-American futurist author Octavia E. Butler, who died in 2006. Using a poetic visual language, Zara Zandieh connects Butler’s work with contemporary issues such as nationalism, polarizasation of society, decolonialism, and the effects of environmental destruction. OCTAVIA’S VISIONS is the artistic expression of a vision to create something new out of old rigidified structures.

In June 2019 the jury of the Berlin Senate Department for Culture and Europe selected and recommended OCTAVIA’S VISION for the Research Fellowship. 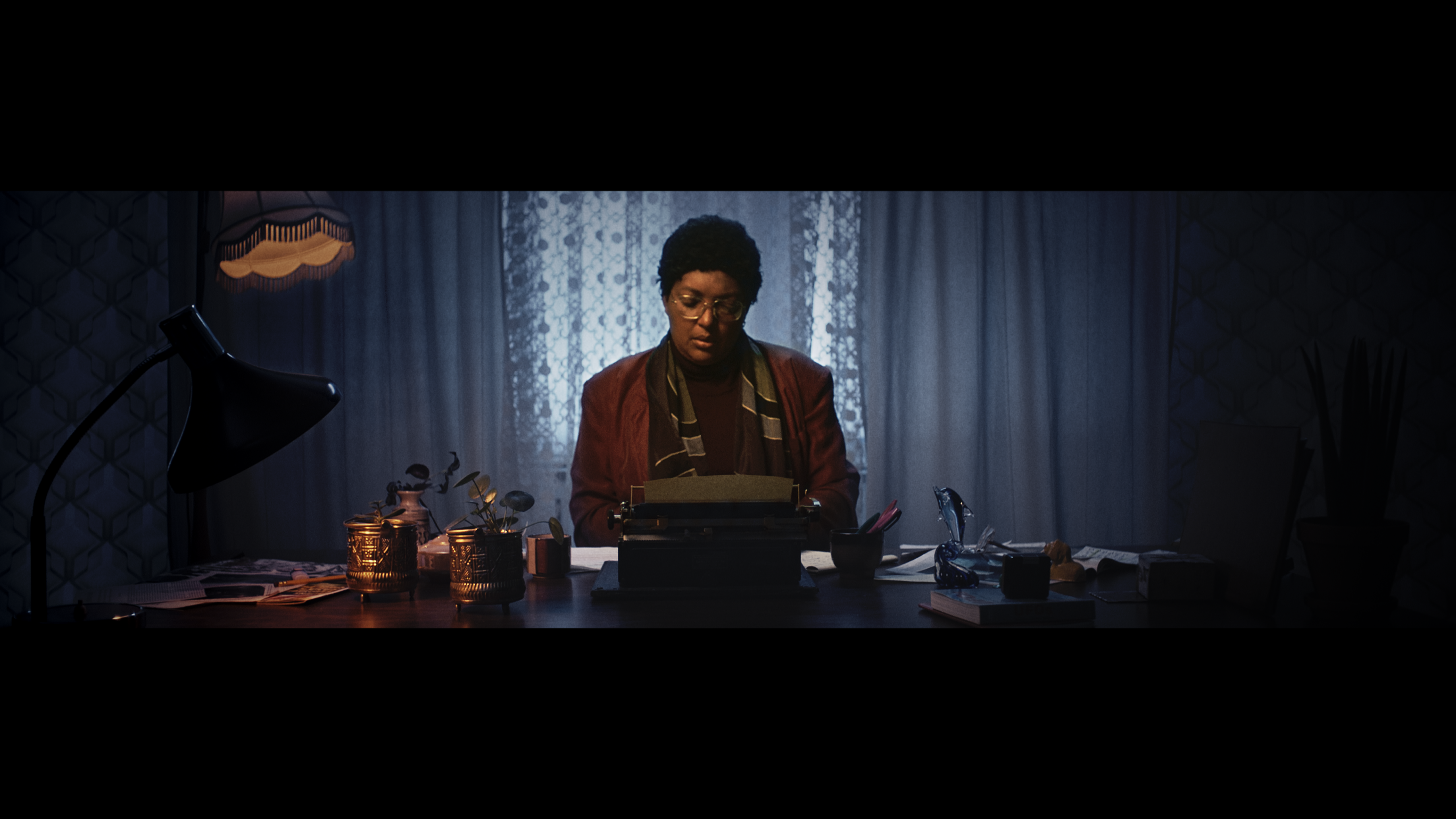 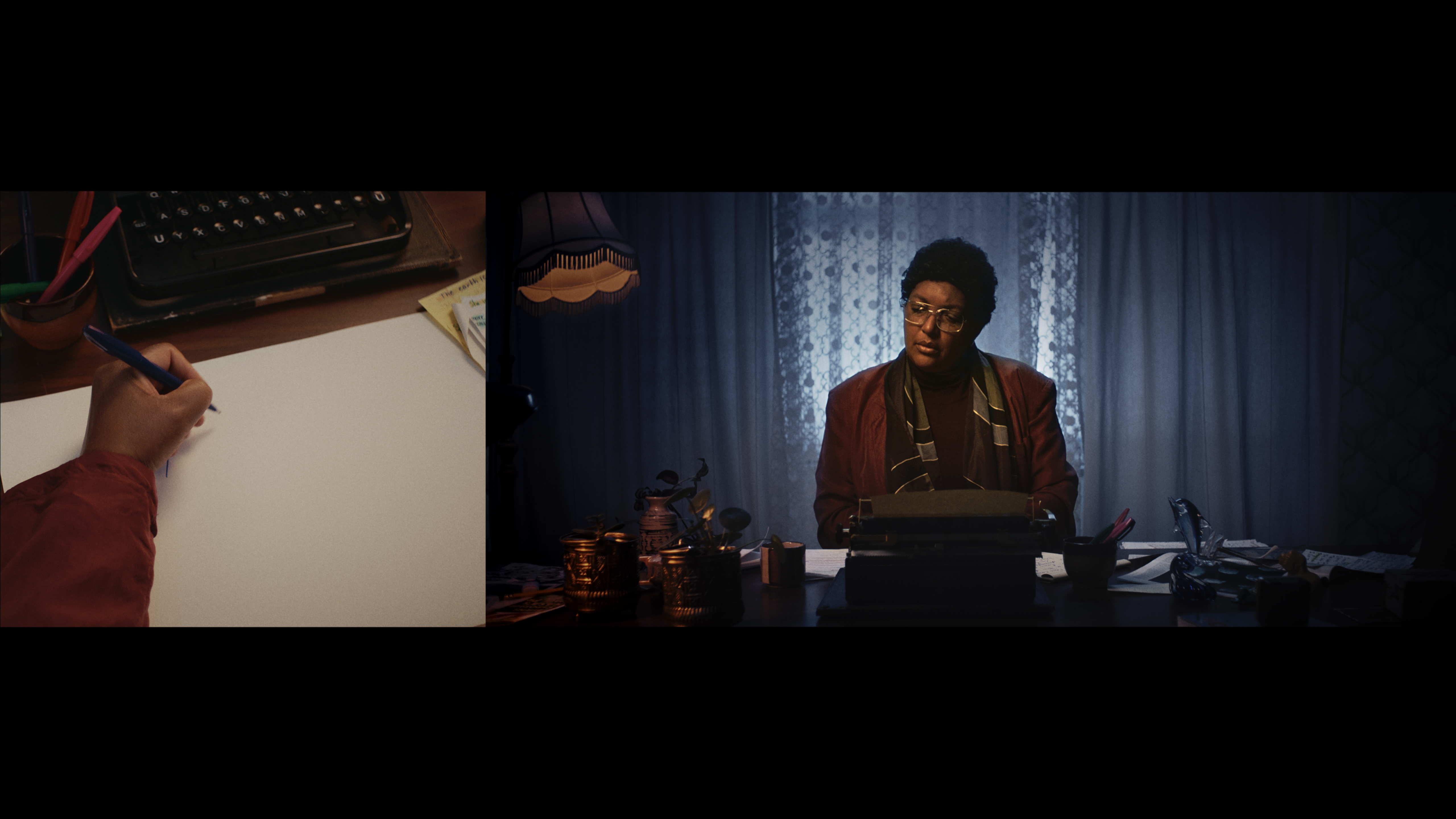 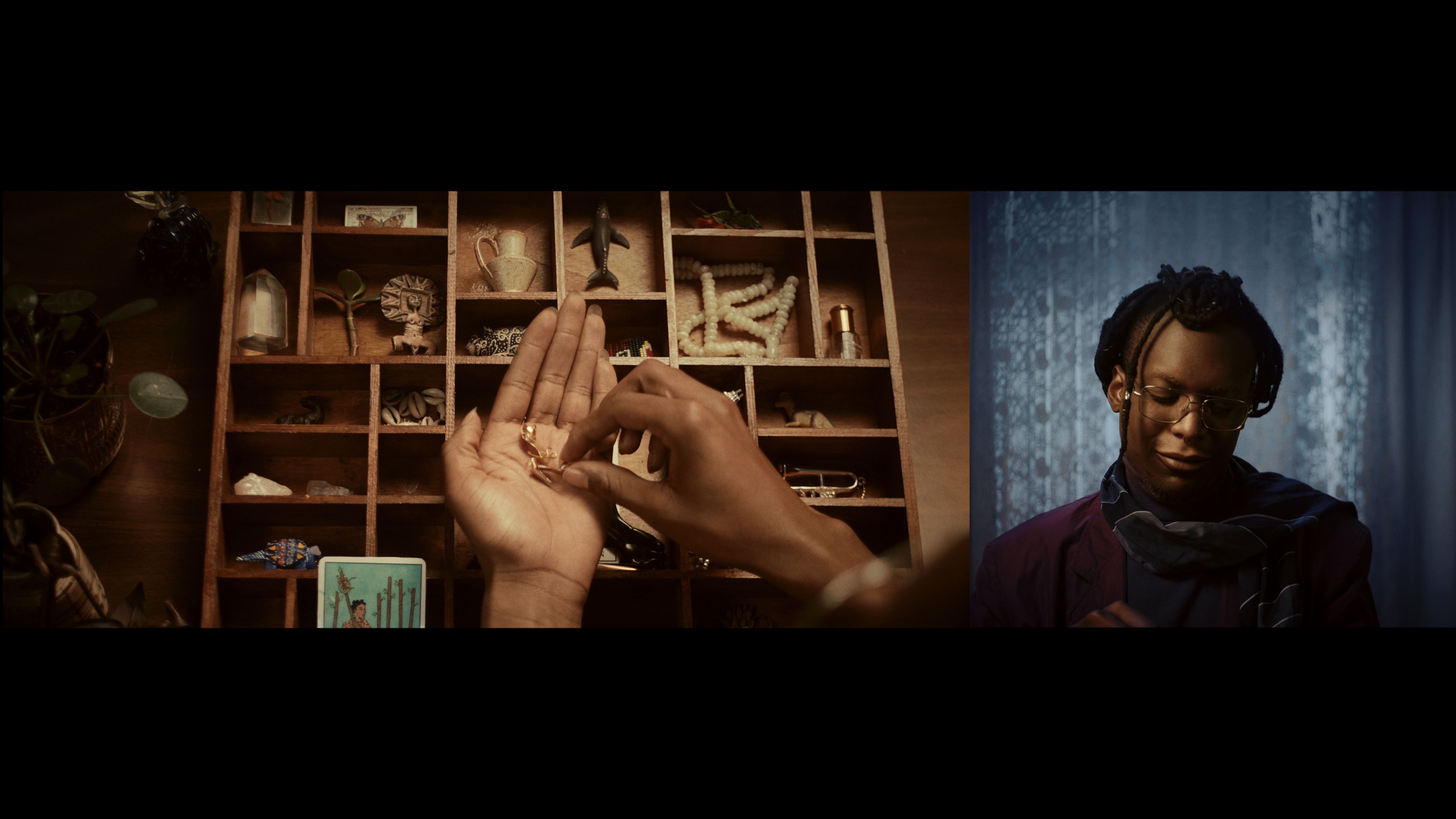 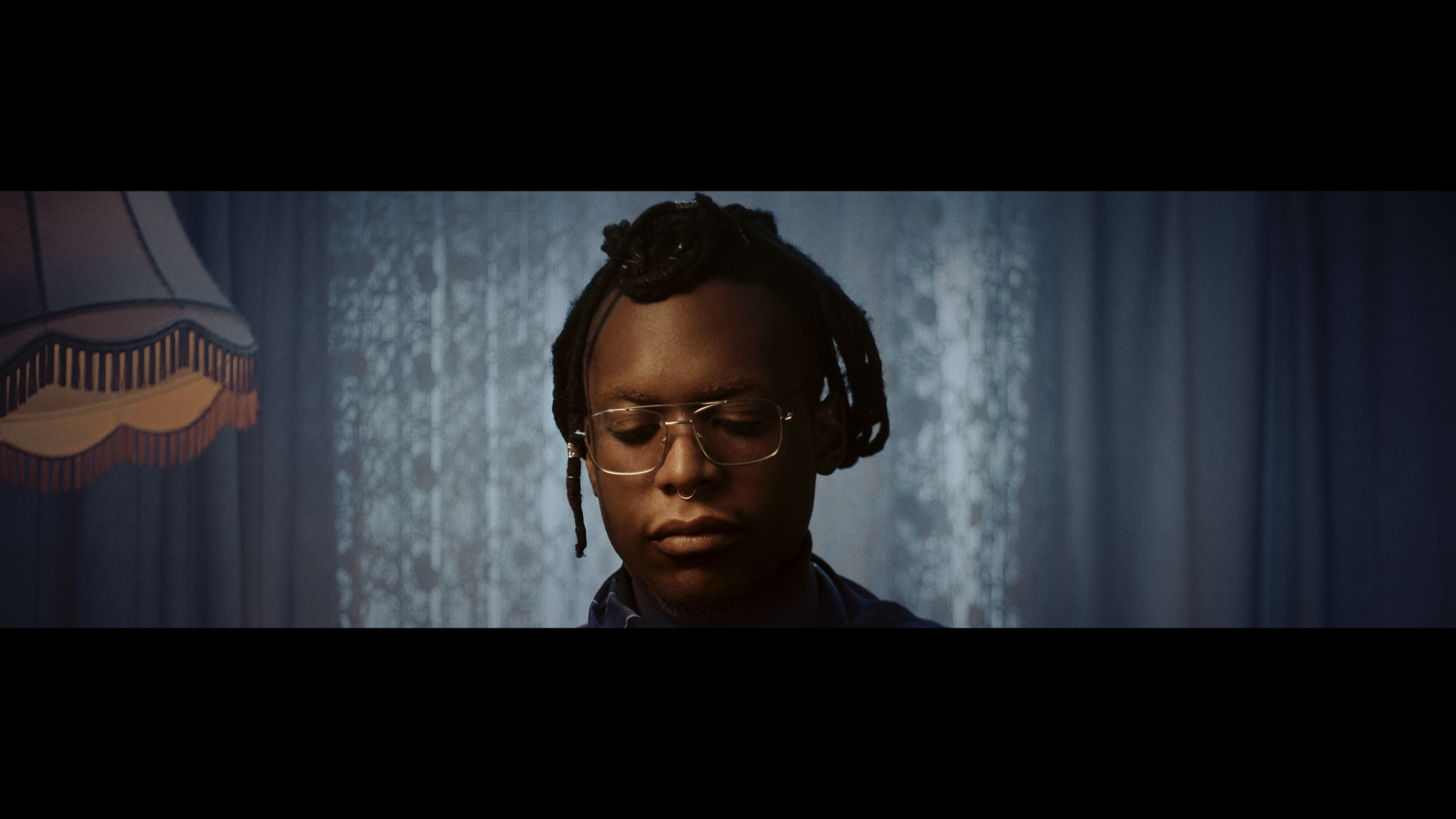 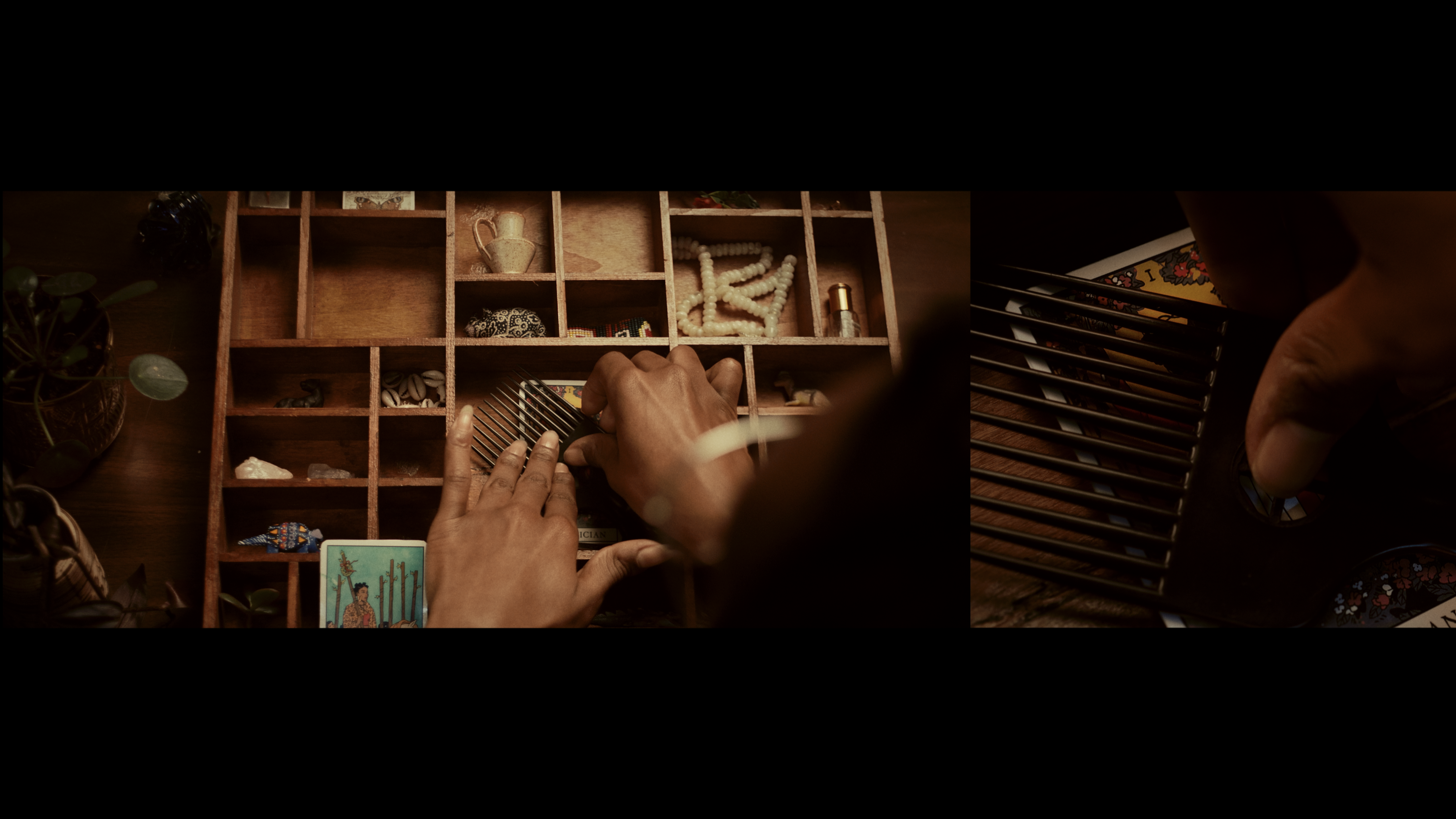 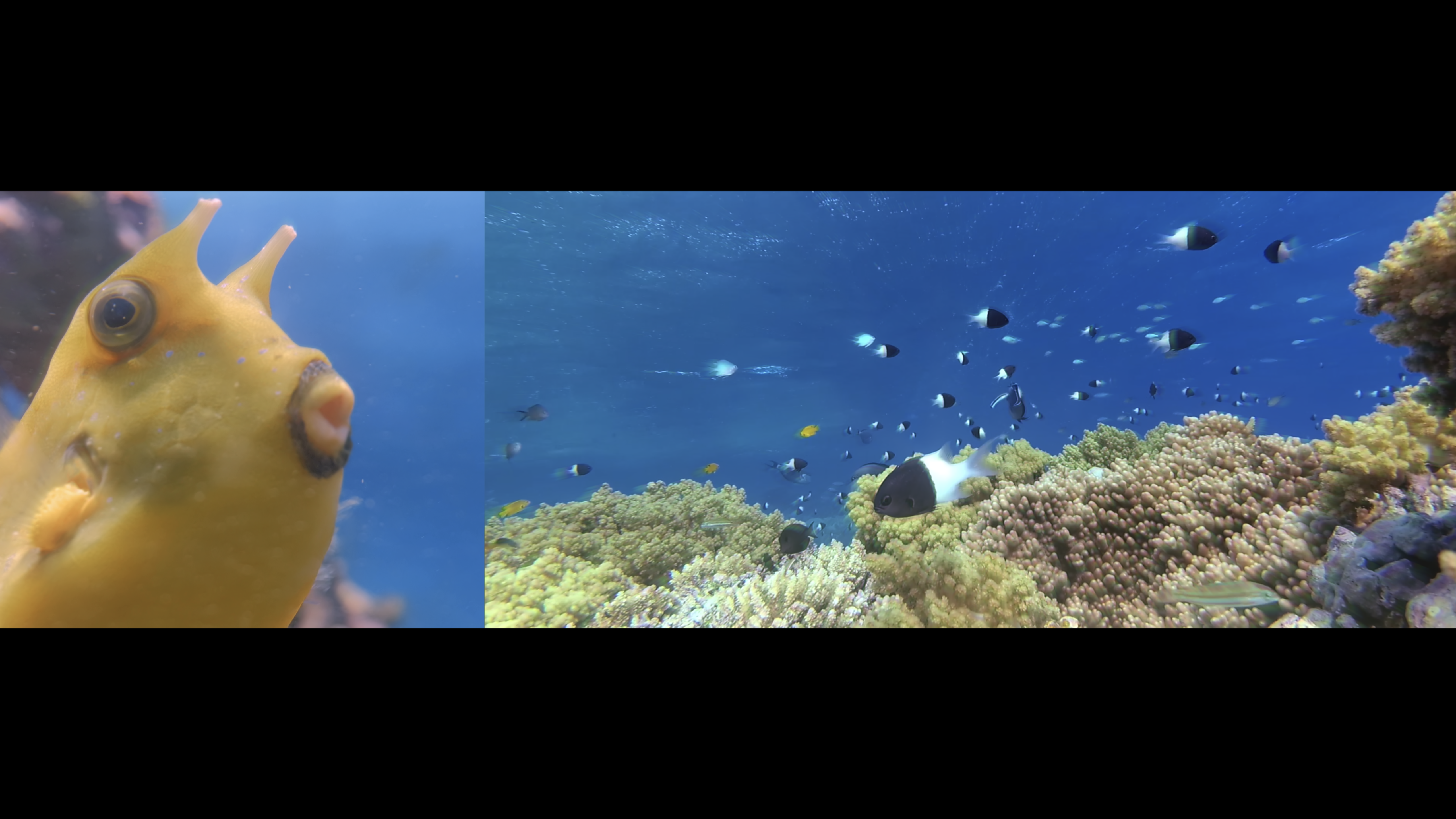 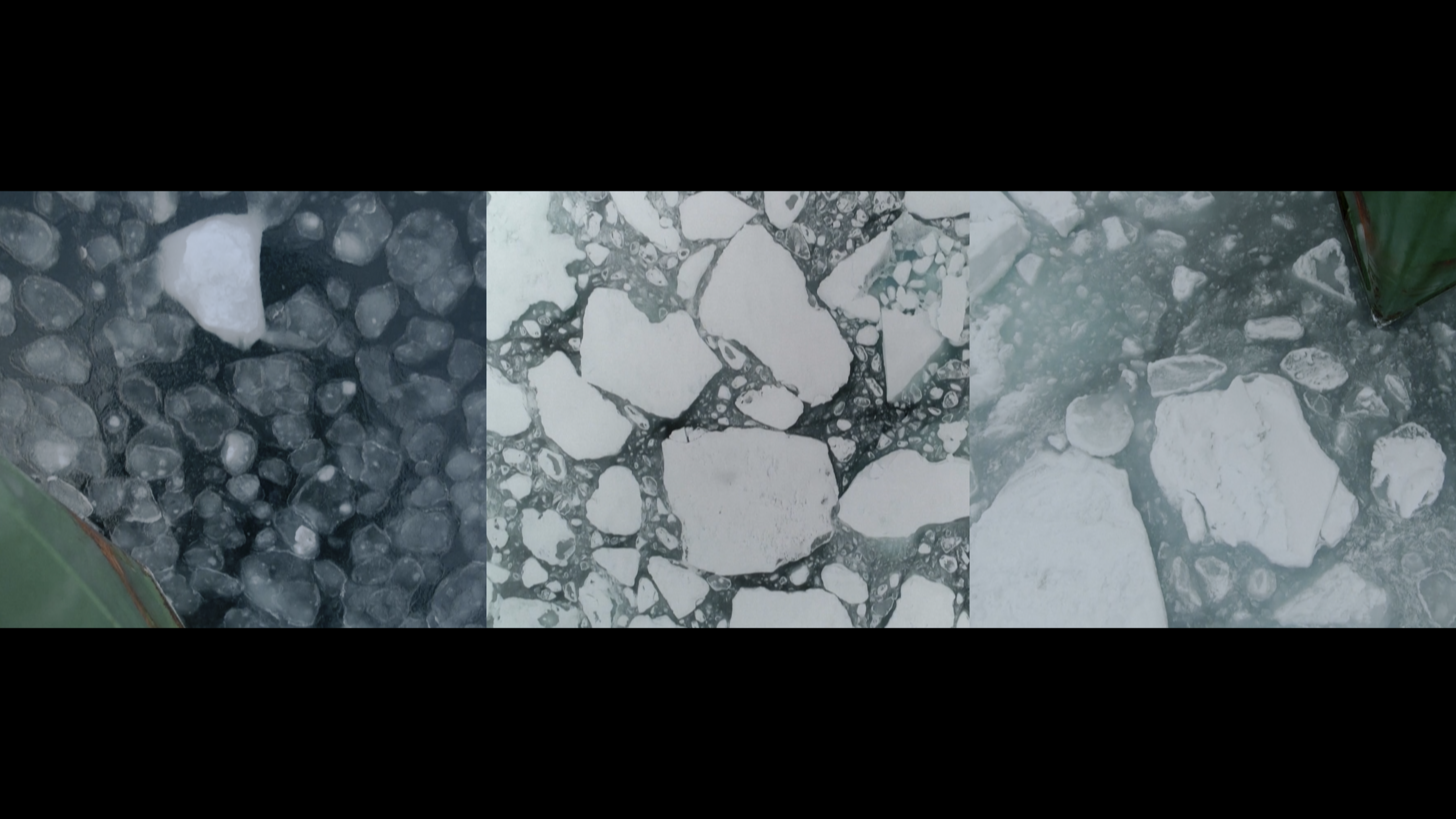 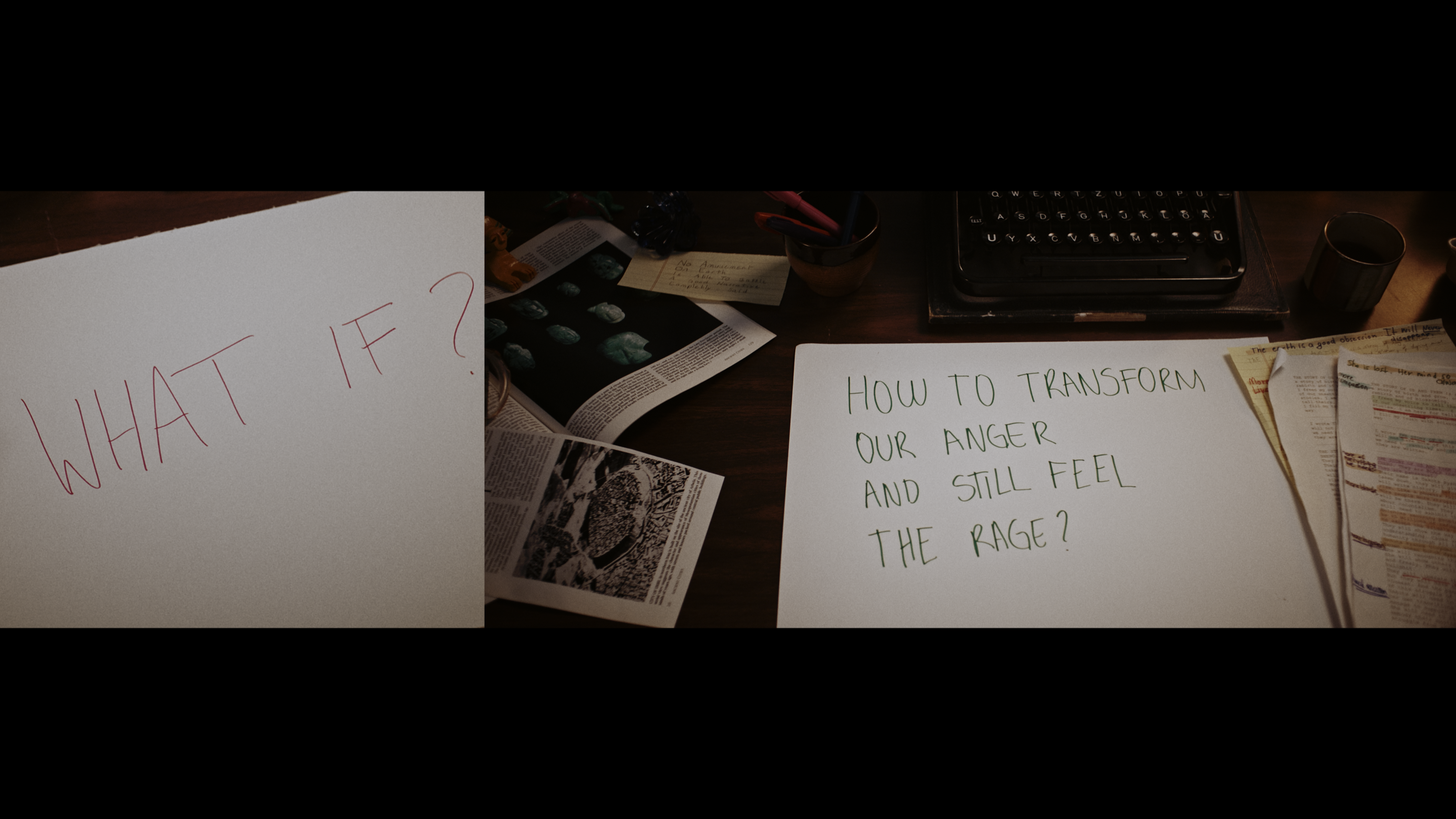 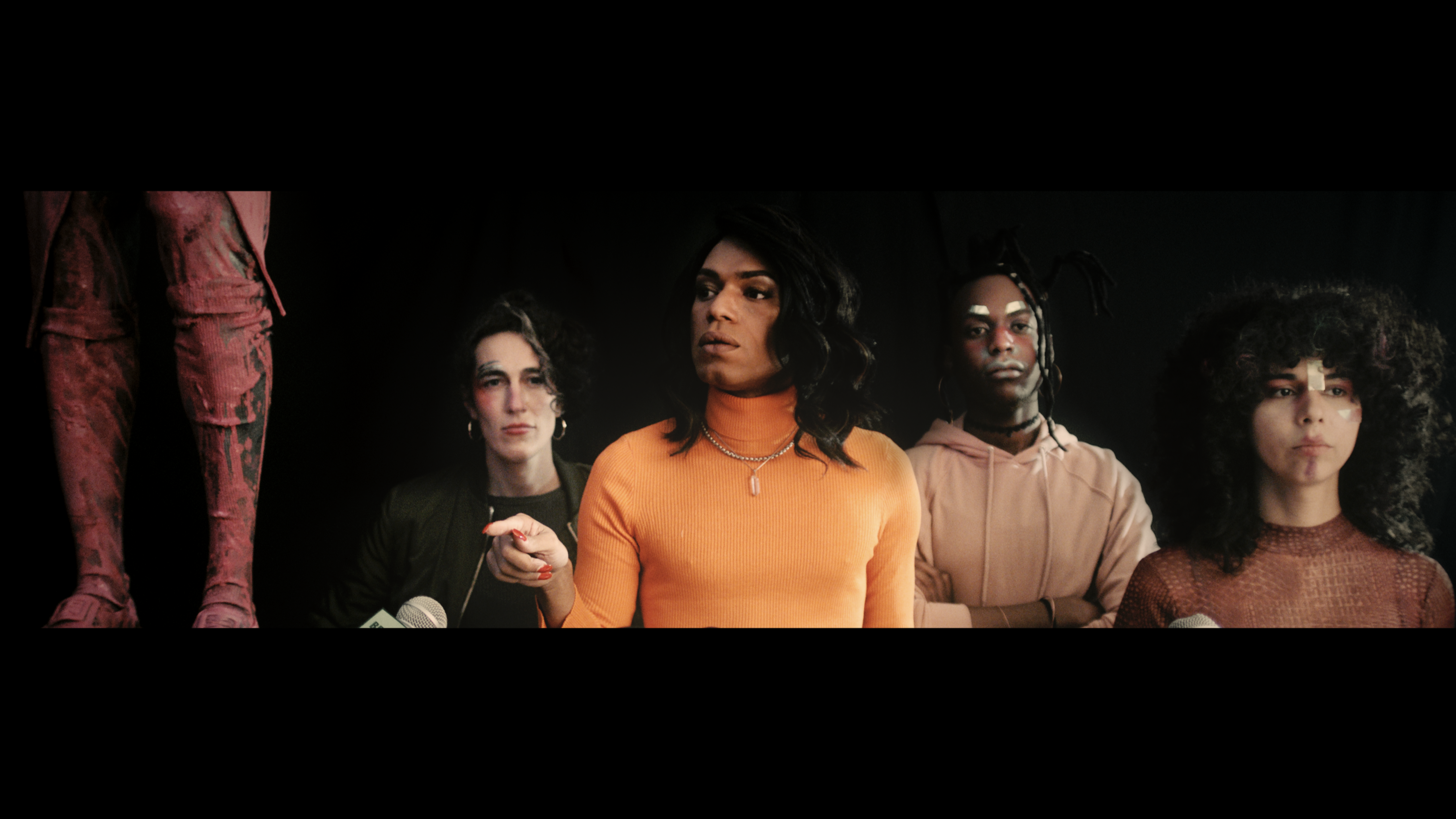