EINST, AN EINEM INNEREN ORT… (ONCE, AT AN INNER SPACE…)

After a journey of disillusionment from Berlin to Krakow, Sindra, alone and feeling removed, spends a few days at an experimental electronic music festival. During one of the concerts she has a vision about the connection between her imagination and reality. This experience brings her to making electronic music herself and move to the desert.
„Einst, an einem Ort… (Once, at an inner place…) is based on the Individuation process of C.G. Jung, and shows a female perspective on making electronic music. 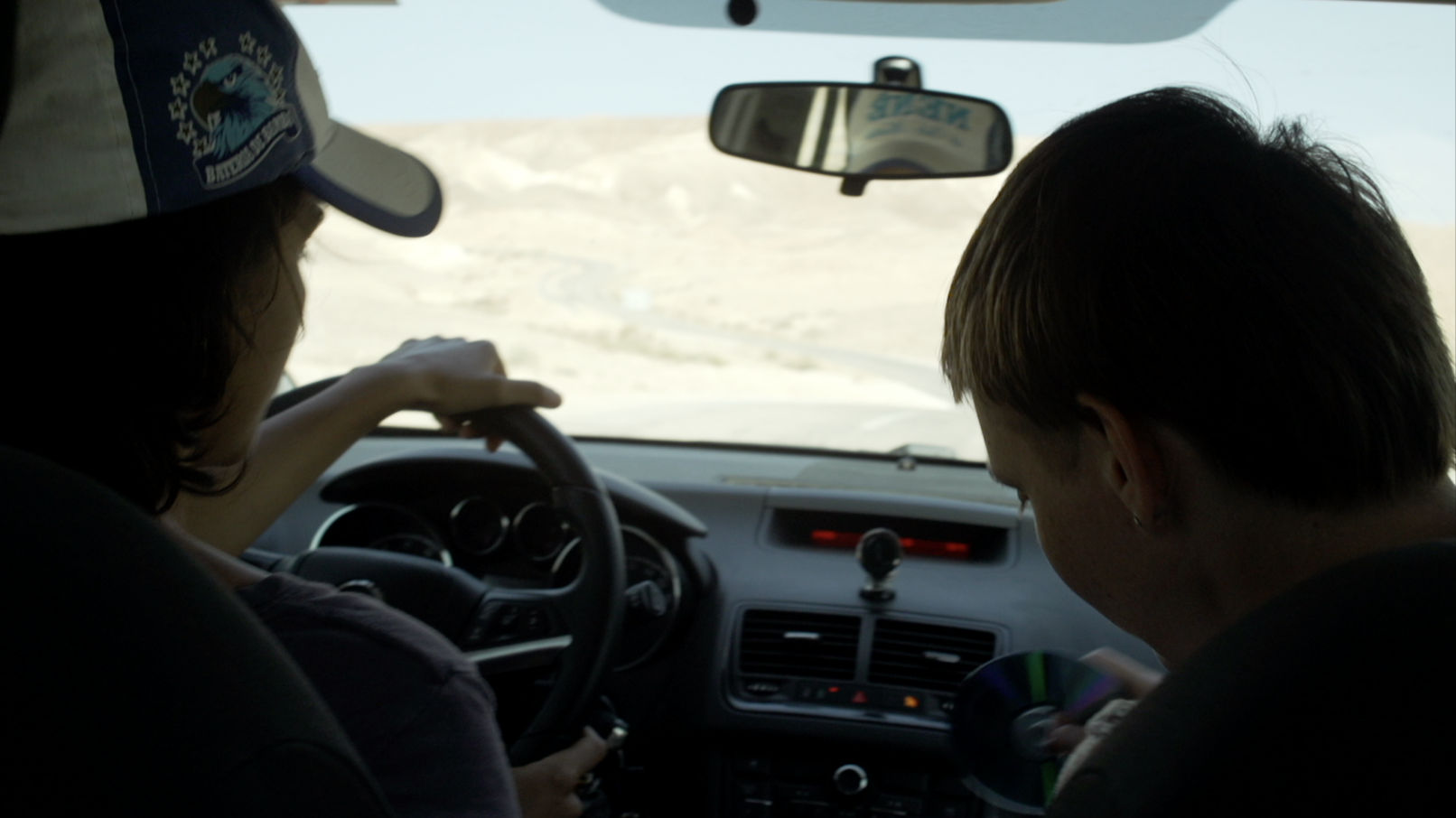 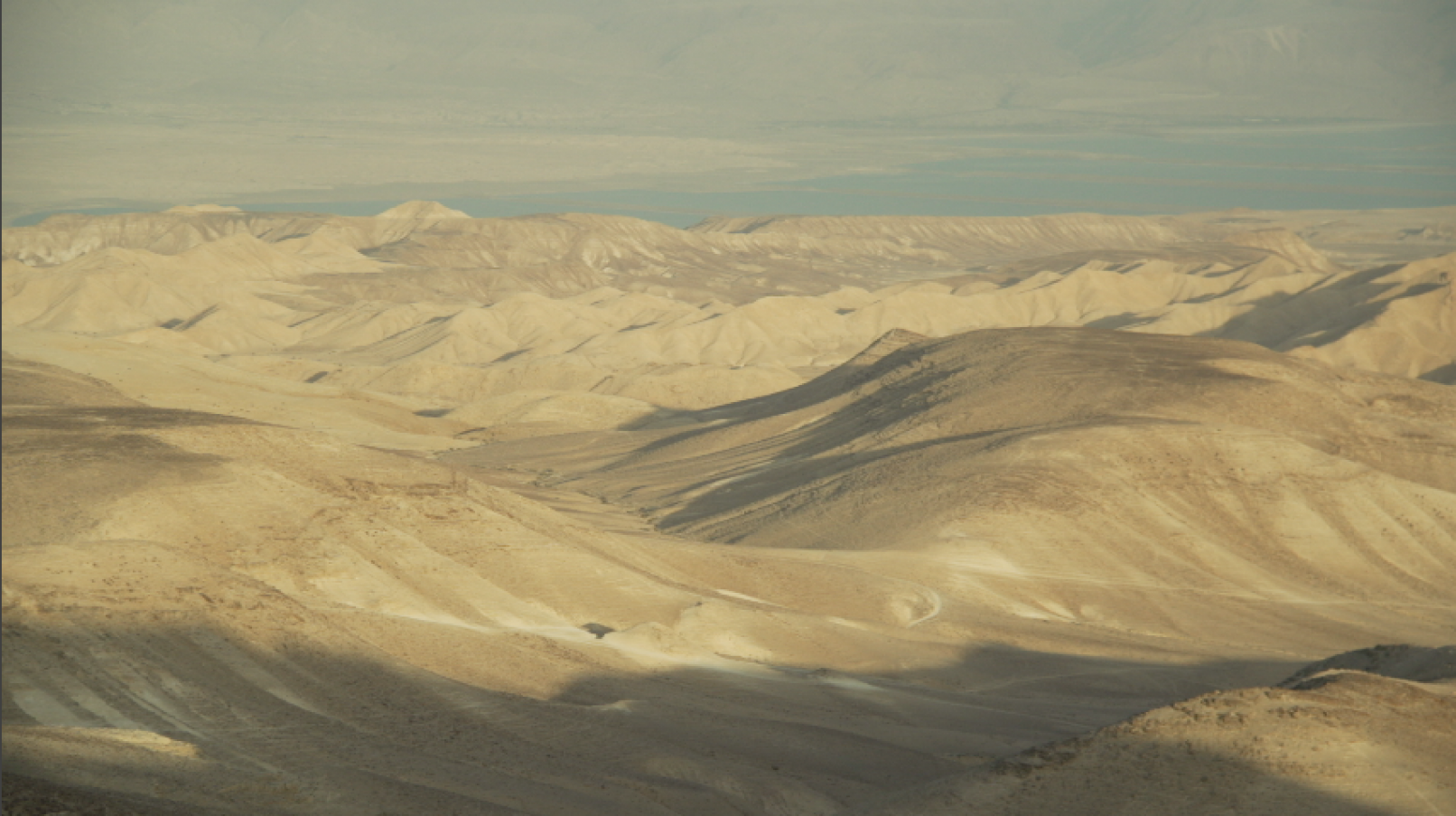 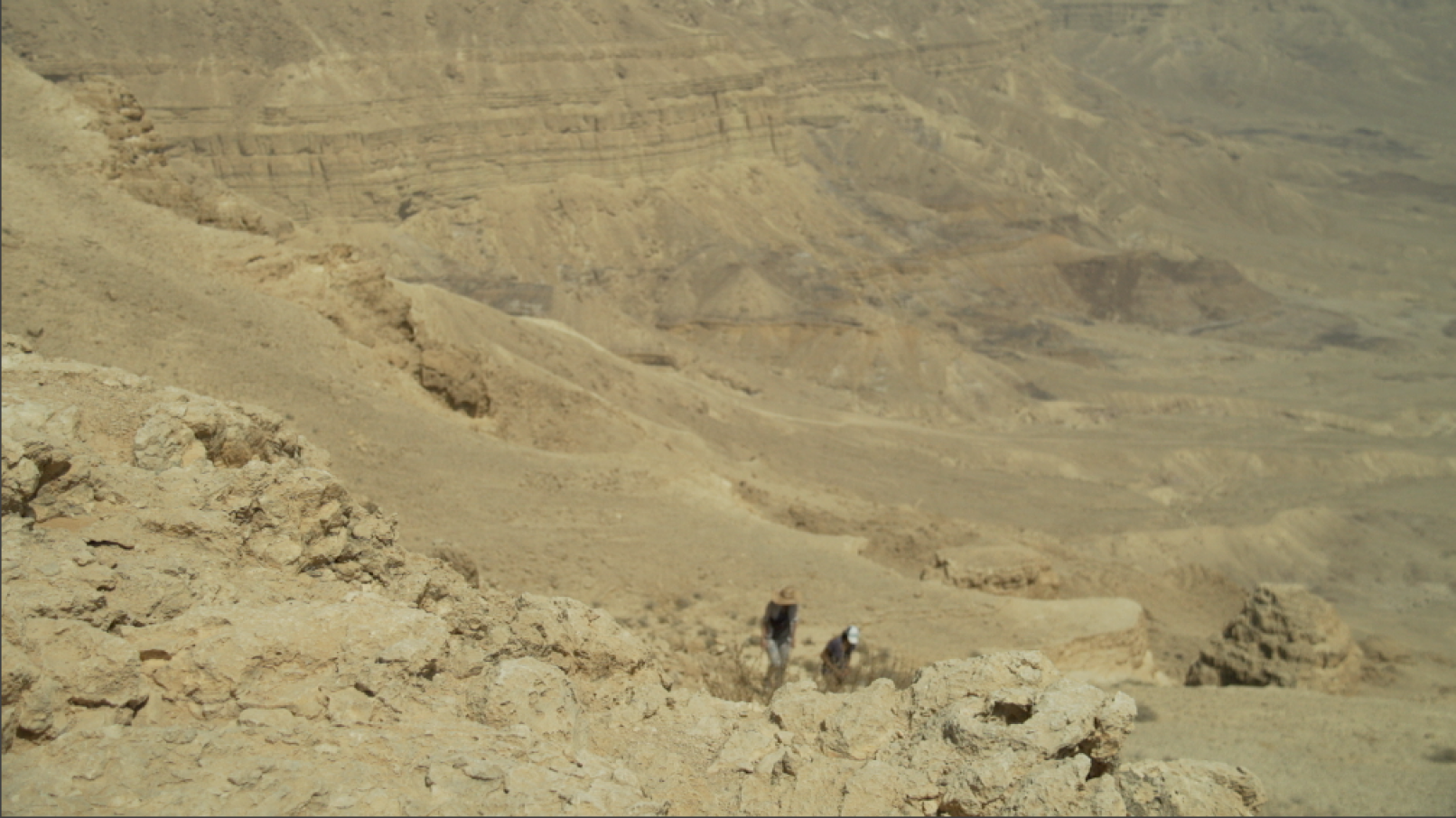 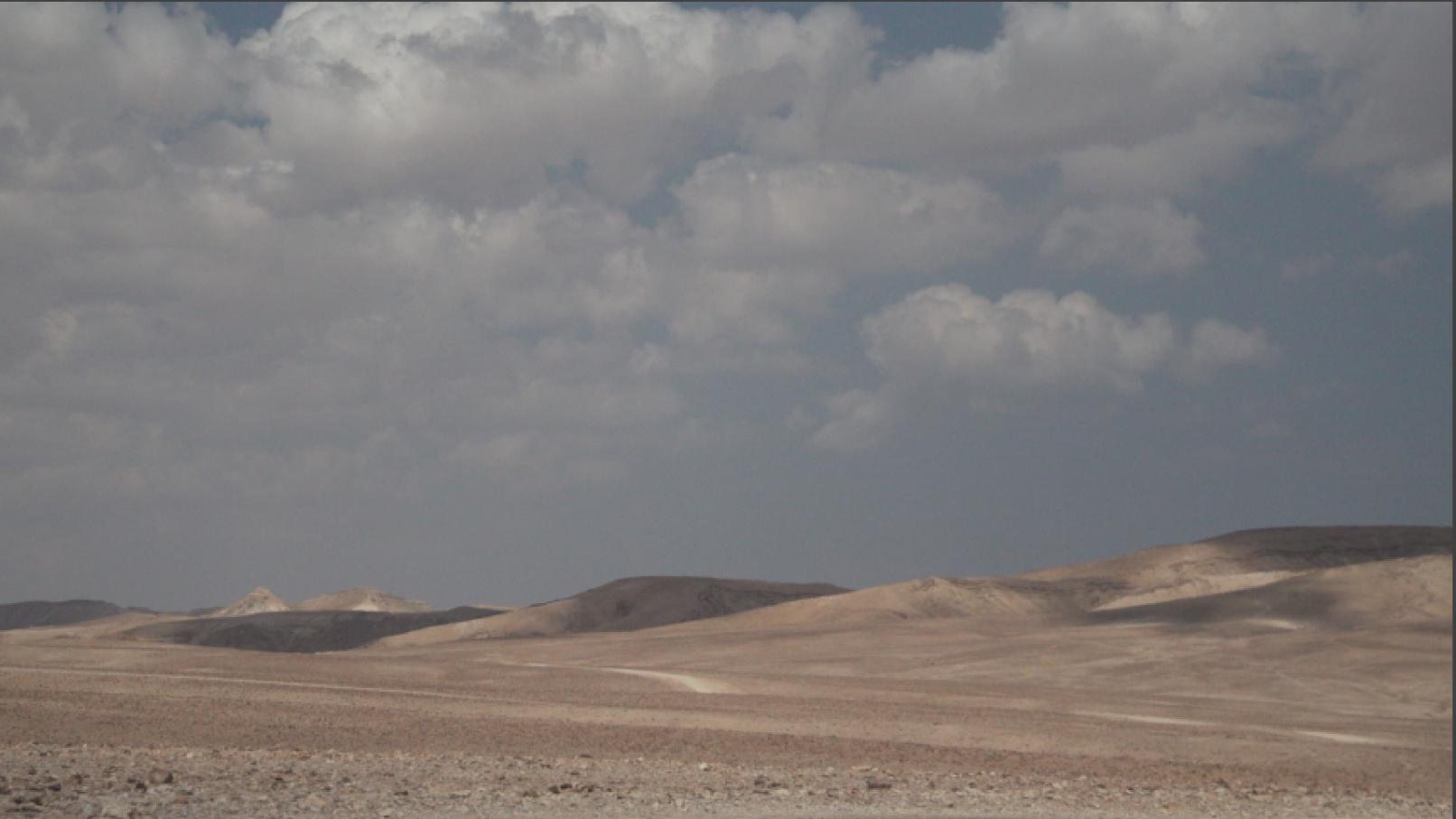